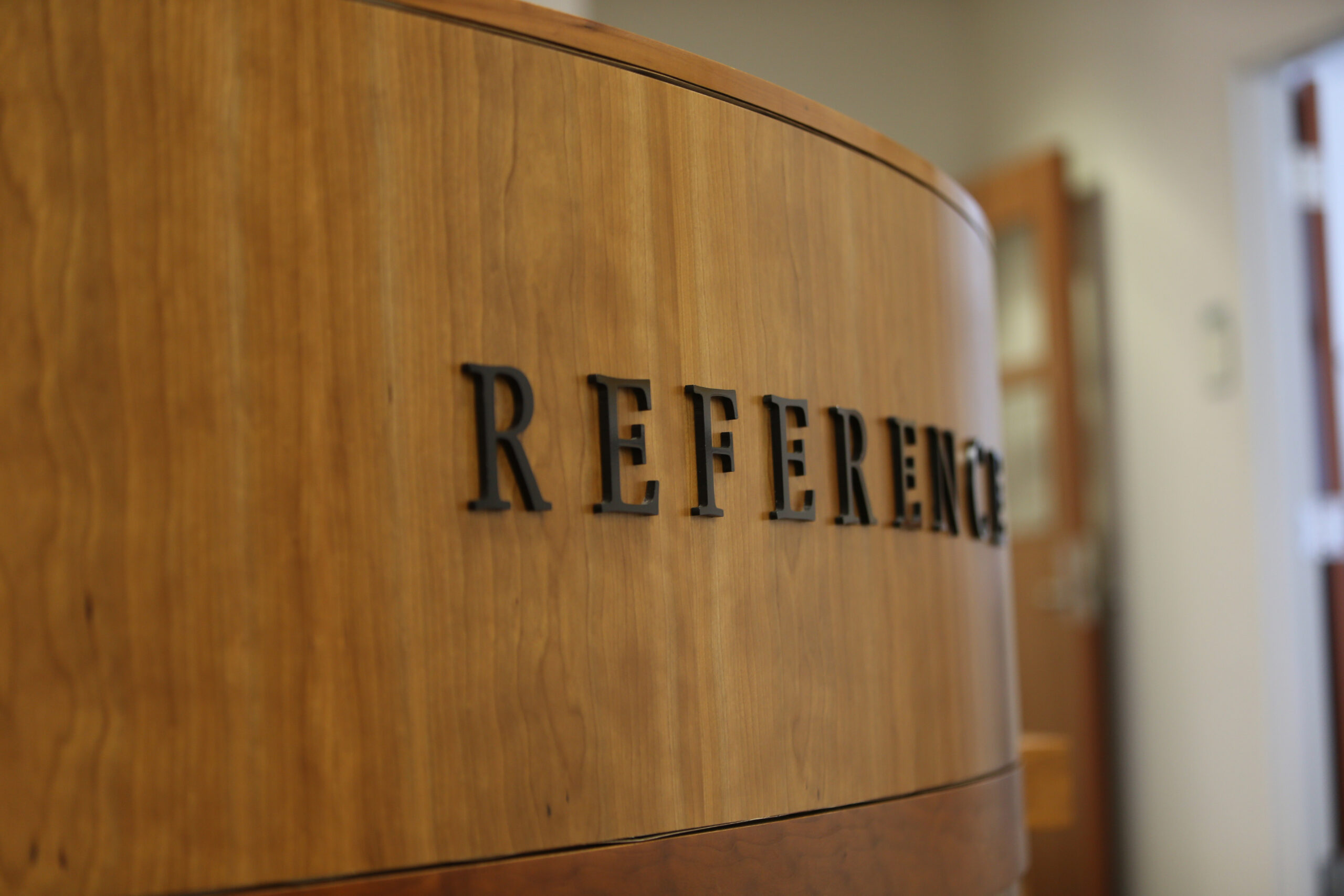 It’s 2018—are you researching civil rights, immigration, or women’s issues? How about climate change or international politics? The UVA Law Library is excited to announce the acquisition of two new online research databases that may pique your interest.  Now available UVA-wide, the American Civil Liberties Union Papers (1912-1990) and AccessUN offer a wealth of information and resources and are a great starting point for exploring these topics and more.

The ACLU is a key advocate for US citizens’ constitutional rights, and its papers from 1912-1990 offer a unique vantage point on some of the defining issues of the Twentieth Century. The files in this collection cover issues ranging from lynching and racial discrimination to immigration to birth control. They also provide an inside perspective on key events in U.S. history, including the Civil Rights Movement, the Anti-War movements of the 1960s and 1970s, and the First and Second Red Scares. Of particular interest are the papers of the ACLU Southern Regional Office (founded 1964), which dealt with school segregation, public transportation, voter suppression, sexism, and numerous other issues in the former Confederate states. In the 1912-1990 collection, users will find internal memoranda, court documents, and publications, as well as public correspondence and other materials. All documents are available on the site and are fully text-searchable.

Access UN indexes more than 500,000 documents from the United Nations’ six main bodies (including the Security Council, General Assembly, and International Court of Justice) and provides an invaluable tool for those interested in international law and politics since the end of the Second World War.

This resource catalogs UN documents (resolutions, records, and publications) on the full breadth of its proceedings since its creation. Here, users will find extensive documentation of the UN’s discussions and resolutions on issues including international security, world hunger, economic development, human rights, and the environment. This catalog offers full text or links to full text for resolutions from the General Assembly (1981-present), Security Council (1974-present) and Economic and Social Council (1982-present), and more.

View all posts by Zachary Hoffman.