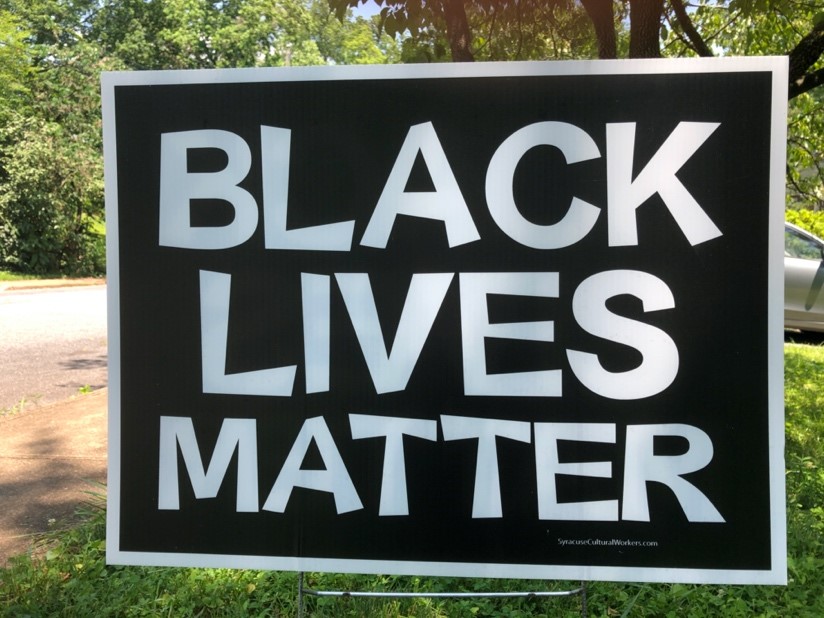 Tuesday, June 2: Black Lives Matter. All black lives, all the time. After the murders of George Floyd, Tony McDade, Breonna Taylor, and Ahmaud Arbery, within the context of hundreds of years of racism, police brutality and violence against black people, my usual diary entries felt inappropriate. As a white person, what are some things I could do to work against our violent system of white supremacy?

I can speak out against and resist white supremacy: object, call it out, say no, and participate in  protests like the ones that have been so successful in so many cities across the country in recent days.