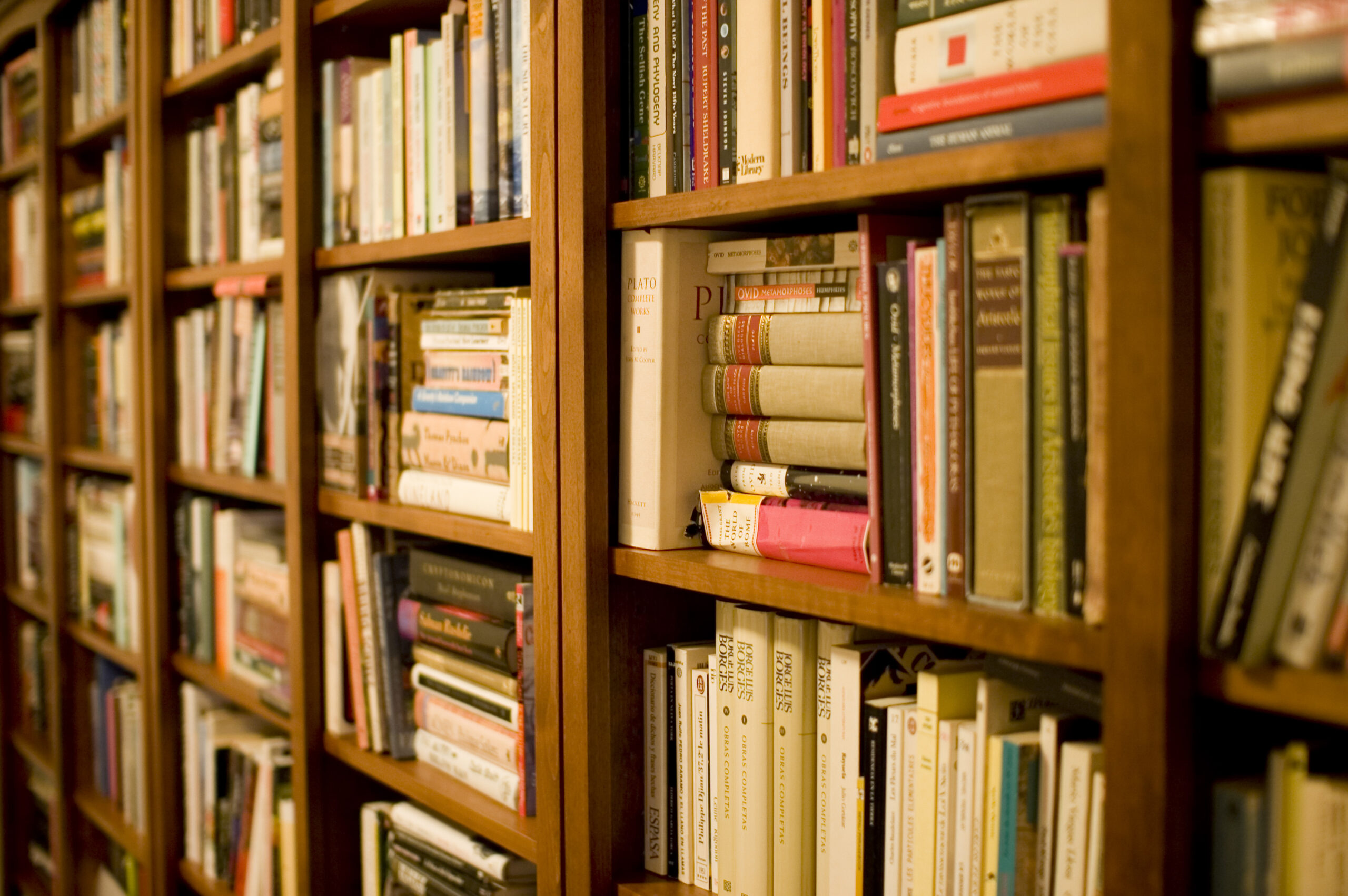 What comes to mind when you think about the texts that law students read? Most of the time, it’s cases, statutes, contracts, and law review articles. Sometimes, it’s texts on legal theory. But if you asked Thomas Jefferson, in order to understand the law, students needed to read widely in everything from natural science to literature.

Jefferson and his eighteenth- and early nineteenth-century contemporaries didn’t see law as an isolated discipline. Rather, they considered it to be one branch of philosophy (or “reason”), which joined history (or “memory”) and the fine arts (or “imagination”) as the three “faculties” of learning. In “philosophy,” law stood alongside mathematics, ethics, and religion. This breakdown of “faculties” was inspired by the English philosopher, Francis Bacon, whose 1605 book, The Advancement of Learning, shaped the ideas of Jefferson and many other Enlightenment-era thinkers.

In early American legal education, practical training was just one of three components. The other two were theoretical knowledge (note only of the law but also how individuals and societies related to one another) and a general education that often included languages, philosophy, and history. The goal was to train good lawyers but more importantly, craft young men into well-rounded, virtuous citizens.[1]

The courses that William Wirt, attorney general under James Monroe and John Quincy Adams and a close friend of Jefferson, advised law students to take reflected this view. In 1822, Wirt wrote Hampton L. Carson about his legal education. Read William Blackstone, Wirt urged, as “the best introductory author,” who can offer “a clear and comprehensive view of [the law’s] present state.” But don’t stop there, Wirt added. In addition to statutes, rulings, and natural law, Wirt encouraged Carson to read history, literature, rhetoric, and the classics.[2]

Adopting a holistic understanding of legal education as something that cultivated virtue and moral improvement meant engaging with a diversity of texts. “[E]verything is useful which contributes to fix us in the principles and practices of virtue,” Jefferson wrote to Robert Skipwith in the summer of 1771. Fiction, in particular, proved a good way to learn about ethics, especially because “[w]e never reflect whether the story we read be truth or fiction.” Jefferson noted that Macbeth’s murder of King Duncan in Shakespeare’s famous 1606 play ignited the same “horror of villainy, as the real one of Henry IV.”[3]

Jefferson believed that fiction proved the best way to learn about ethics because it teaches us what to do and what not to do. We are “as warmly interested for a fictitious as for a real personage,” Jefferson observed in his 1771 letter. “The spacious field of imagination is thus laid open to our use and lessons may be formed to illustrate and carry home to the mind every moral rule of life.” Jefferson maintained that reading Shakespeare’s King Lear, for instance, could better teach young men and women about duties to their elders than “all the dry volumes of ethics, and divinity that ever were written.”[4]

Today, fiction isn’t usually required reading for law students, but some law professors still consider it to be valuable. For years, our faculty have integrated works of fiction into the curriculum to add texture and depth to the stories of law.[5] We surveyed UVA law professors this summer to find out of what fiction they consider required reading for understanding the law. You can join the discussion on the UVA Law Library’s Facebook page. We’d love to hear your suggestions as to what fiction you deem essential for a legal education that even Thomas Jefferson would approve of.